Home » The Blog » A Christmas Carol 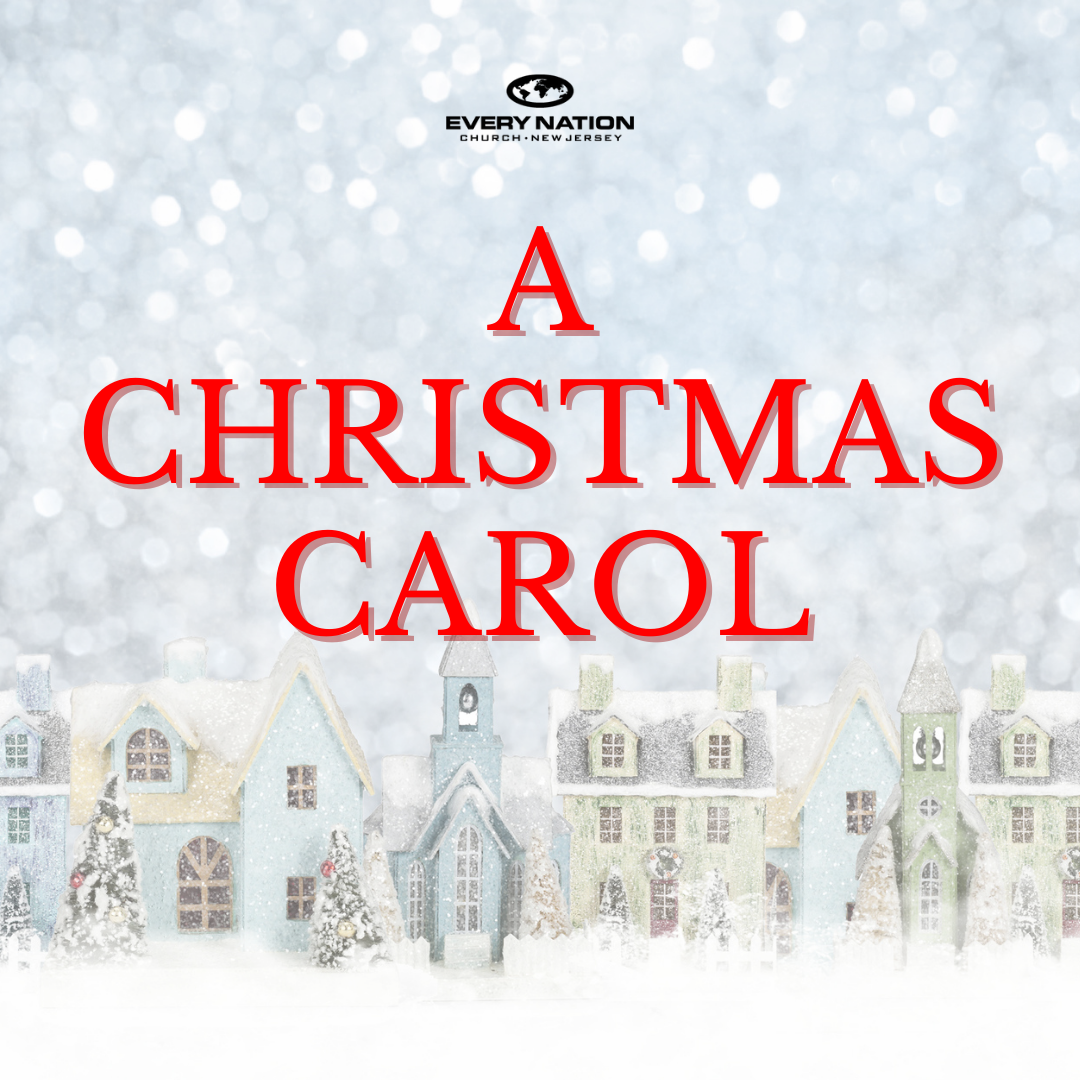 Let’s begin with a bit of Christmas trivia:

“Great indeed, we confess, is the mystery of godliness: He was manifested in the flesh, vindicated by the Spirit, seen by angels, proclaimed among the nations, believed on in the world, taken up in glory.”

Many theologians believe Paul’s letter to Timothy included this simple yet deeply theological song or poem. Songs are powerful teaching tools. We only learned our “A,B,C’s” because of the “A,B,C” song. I’m horrible with names (anyone else?!) But I remember everyone’s name stuck on “Gilligan’s Island”. I may forget your name, but I’ll always remember “a little ditty ‘bout Jack and………Diane” (Thanks John Mellencamp!) The reality was upwards of 80% of the population in Paul’s day were illiterate. Song was and still is a powerful tool to get these deep theological truths embedded in our minds and, hopefully, our hearts. Merry Christmas!