Home » The Blog » A Christmas Story 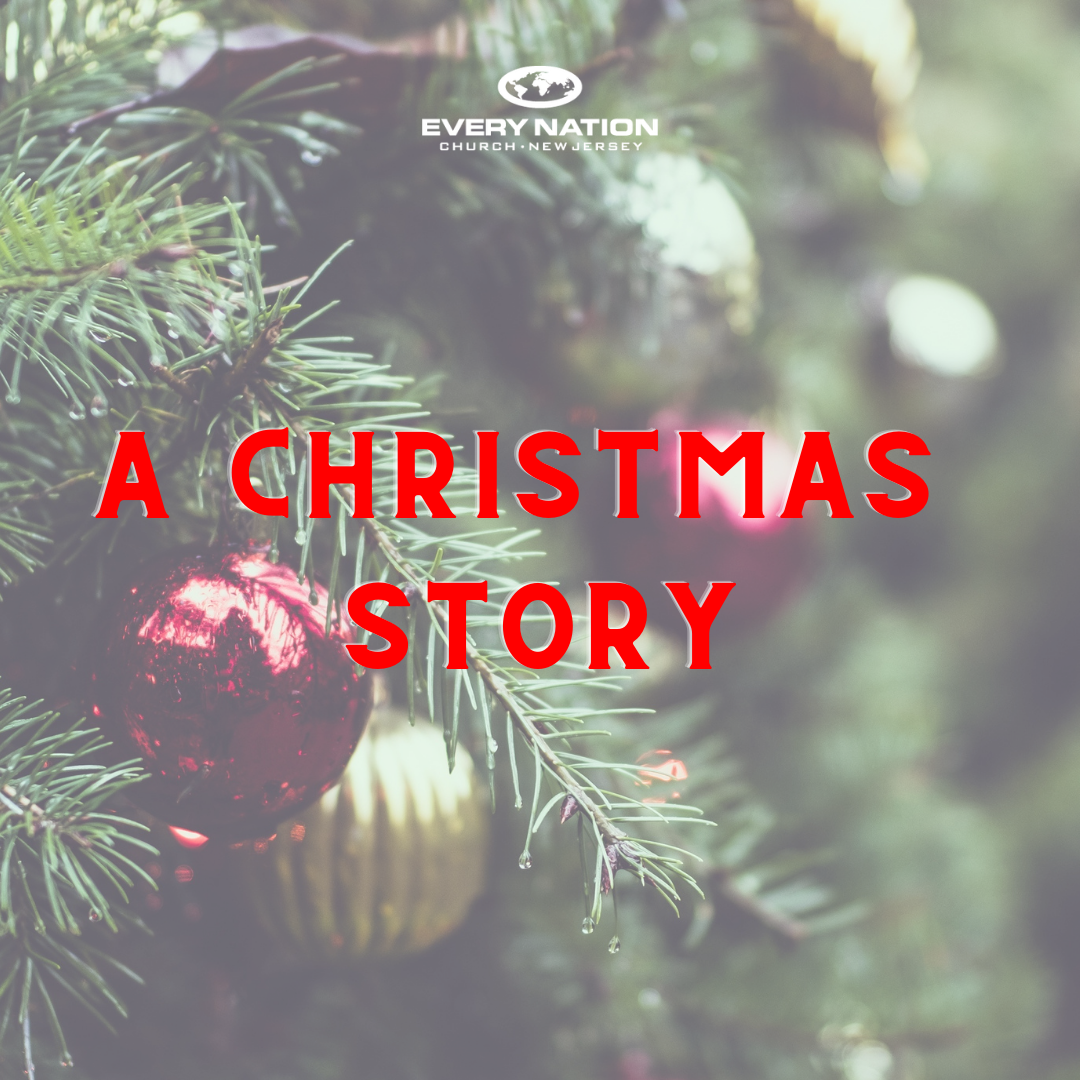 “But to all who did receive him, who believed in his name, he gave the right to become children of God…”
John 1:12

“The Son of God became a man to enable men to become sons of God.”
― C. S. Lewis, Mere Christianity

If you haven’t seen the iconic film “A Christmas Story”, you’ll soon get your chance as it has become a Christmas favorite. The movie’s popularity earned it a broadway adaptation of the film. This is where our story begins. You see, the young man tasked to write the musical score for the production was also a member of my church. I did what any Jesus-loving pastor would do, I congratulated him, prayed for him, and then promptly asked for tickets. (Don’t judge me) He blessed us with four tickets to the show. My wife and I invited two friends to join us for a magical night on the town. The night would quickly become a nightmare. Lincoln Tunnel traffic and no parking suddenly put our evening in jeopardy. I dropped off my wife and guests at the theater and told them I’d join once I found a parking spot. I began praying for a parking spot. If you think that is foolish or ungodly, you’ve obviously never driven in Manhattan! Splitting the Red Sea and changing water to wine pales in comparison to finding a parking spot in the city during the holidays. I found a garage that would take the car and ran to catch the play. Upon entering the theater 2 things struck me: 1) I had made it! The play was just beginning. 2) It was 110 degrees Fahrenheit in the theater. I removed my coat and made my way to my seat. I inadvertently snagged my coat on one of the seats in the aisle and no matter how hard I pulled it wouldn’t break free. Turns out it wasn’t snagged on a seat, it was caught on a little girl’s pigtail! The poor thing was almost in tears and her father looked like he wanted to beat me up. For the record, I wanted to beat myself up! Eventually, I made it to my seat and the evening would turn for the better. The musical score was captivating and the play was both entertaining and moving. There was however a twist to the story’s end. Ralphie, now a grown man, would share with the audience what made that Christmas, the best Christmas ever. It wasn’t because he received his prized ‘Red Ryder BB gun’…..It was because that prized gift was given by his Dad.

This is where ‘A Christmas Story’ becomes our story. The prized gift of God’s Son is given by our Heavenly Father.

“For God so loved the world, that he gave his only Son, that whoever believes in him should not perish but have eternal life.”
John 3:16