Home » The Blog » A MESSAGE FROM THE KING

A MESSAGE FROM THE KING 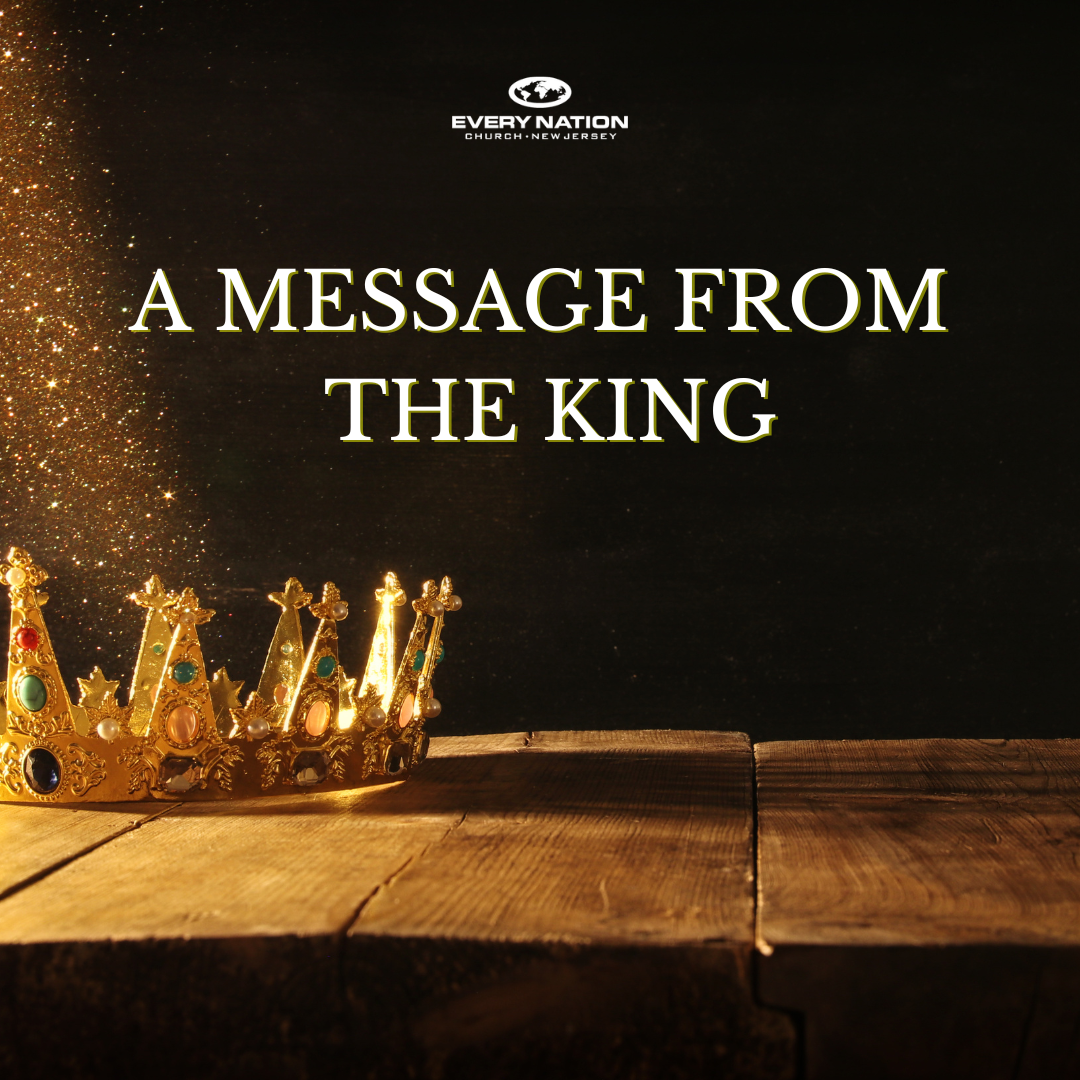 The English Monarchy has been in the news recently with the passing of Queen Elizabeth II. King Charles has been crowned king, and a new era has begun. On January 21, 1930, another historic event took place, on that day, England’s King George V was scheduled to give the opening address at the London Arms Conference. The king’s message was to be sent by radio all around the world. A few minutes before the king was to speak, a member of the CBS staff tripped over an electrical wire and broke it, cutting off the whole American audience. With no hesitation, chief control operator Harold Vidian grasped one end of the broken wire in his right hand and the other in his left, thus restoring the circuit. Electricity surged through his body. Ignoring the pain, Vidian held on until the king had finished his address. Isn’t that a picture of the Christian? God has saved you for Himself, but also for a mission. A mission of rescue. As we live our lives at work, at play, in our homes and in our schools, God has placed YOU there to be His herald, His witness. The KING wants to allow His power to flow through you by His Spirit and allow the GOOD NEWS of Jesus to be delivered to a hurting world.