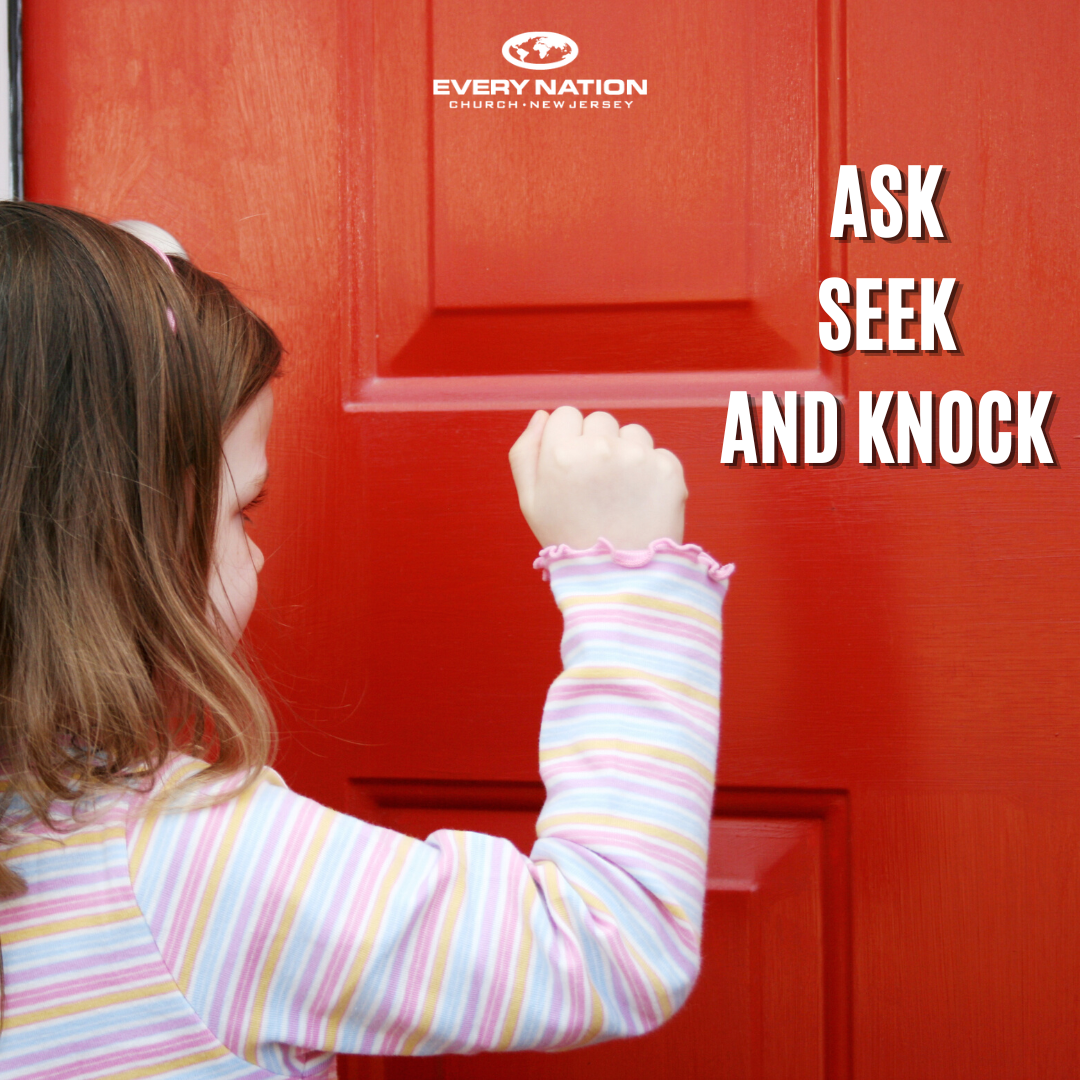 How awesome is it that the God of the universe delights in us and is always there to hear our every prayer? Prayer is how we communicate our needs and desires to God, Of course, God being omniscient knows our needs whether or not we ask or not, but prayer is the way God has chosen to bring about those answers.

I remember my first prayer time as a child I was about 5 years old I grew up in a neighborhood where most of the children went to church and I can still remember as a little child them asking me did I confess my sins and when replied “No.” They told me very sincerely that “I was going to hell.” I didn’t know where hell was. It didn’t sound like a very nice place. So I would be in my bed at night under the covers confessing whatever sins a little 5 year old could have and asking for forgiveness and thru that time it opened the door to start talking to God

And many years later I publicly asked Jesus into my heart and received him as my Lord and my Savior and recognized He shed His blood for the forgiveness of my sins and I was born again never to be the same. My prayer life has grown every day as I grow in my intimate relationship with Jesus.

Jesus starts by saying ASK…That is not to say that believers always get what they asked for. However, the more time a Christian spends in communion with God, he will know what to ask for in accordance with God’s will. Prayer shows a dependence on God for needs that can be met no other way and God is pleased with such displays of faith.

(Psalm 105:4)Seek the Lord and His strength seek his presence continually.”

Seeking God’s face is praying to God to get to know Him and communicate with Him to have an intimate relationship with Him. Seeking His hand is asking to receive blessings from Him. Both are good but it’s important we seek his face more than His hand.

And “Knock and the door will be opened.” If a person needs something from someone behind a door the natural thing to do is knock and keep on knocking until the door is opened. This is referring to persistent prayer.

Notice the three different senses being considered. Asking is verbal. Christians are to use our mouths and petition God for our needs and desires. Next, we are to seek with our minds and our hearts. The knock involves physical movement. One in which we take action. Asking and seeking is of great importance but they would be incomplete without knocking.

The commands are followed by, “everyone who asks receives and the one who seeks finds and the one who knocks the door will be opened.” God delights in the prayer of faith and He promises to give us what we need.