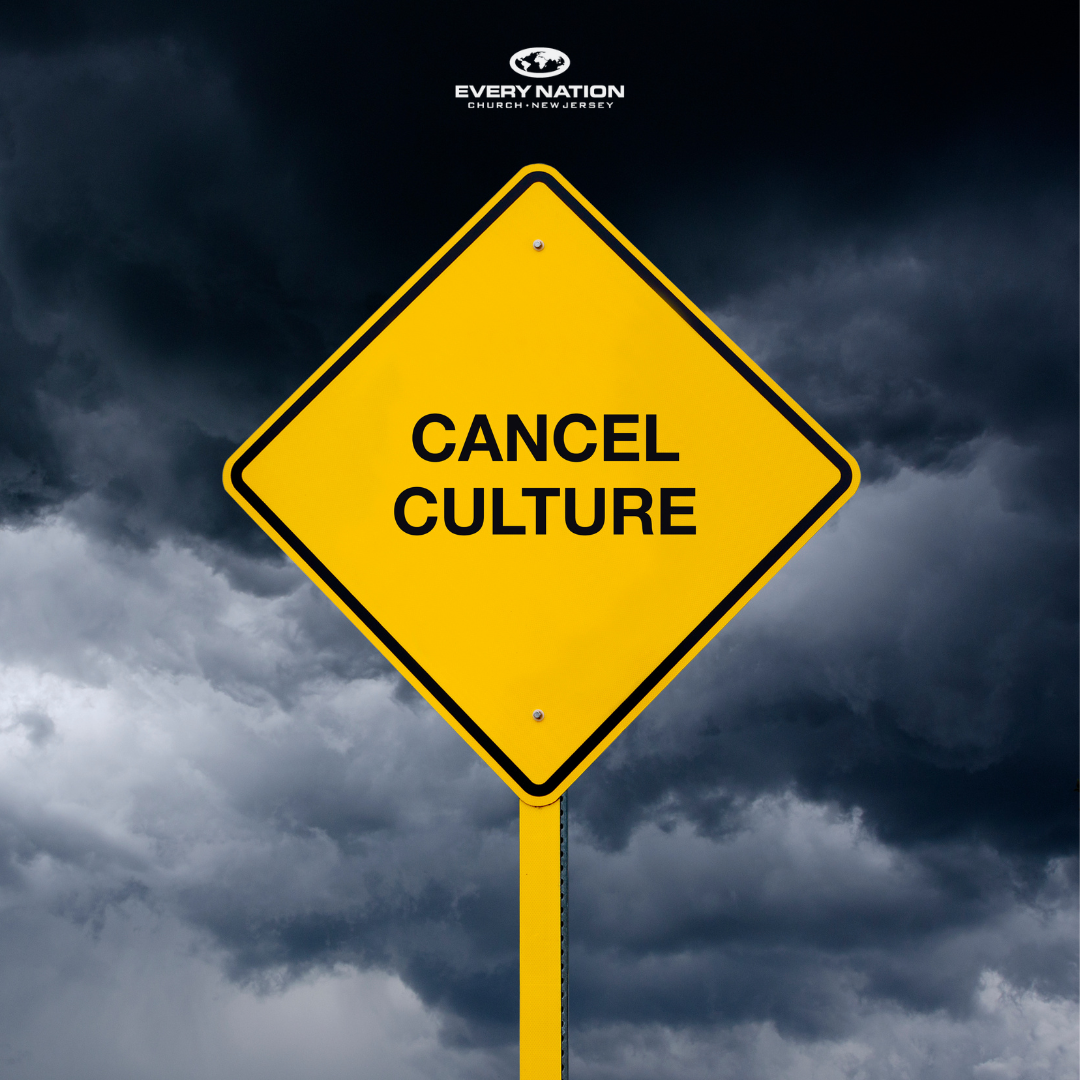 Why list a genealogy? Don’t we all just skip these parts of our bible? (Just me?!) Be honest, you totally just skimmed it or skipped it altogether. It struck me the other day just how many people from the genealogy of Jesus would be “canceled” in today’s culture. David was guilty of adultery and murder. Judah slept with his daughter-in-law (who he mistook for a prostitute?!) Rahab was an actual prostitute. Without question, we could go down through the list and find something cringe-worthy in each individual. Yet, rather than canceling or tossing these people into the trash, the gospel gives a message of hope and redemption to sinful humanity (which, for the record, is the only type of humanity there is -Rom 3:23) The Gospel is kind without being soft. The Bible has much to say about accountability and the consequences of sin. Nobody gets away with anything. But it always does so in hopes of restoration and redemption. It’s what allowed Saul to become Paul. It allowed Simon to become Peter. In the end, if canceling is the answer, there will be nothing and no one left. We all get canceled. The Gospel presents a better way to live- A life of repentance and sorrow for sin. A life of hope we can do better and learn from our mistakes. A life of offering forgiveness to others, because we all will need it ourselves one day.