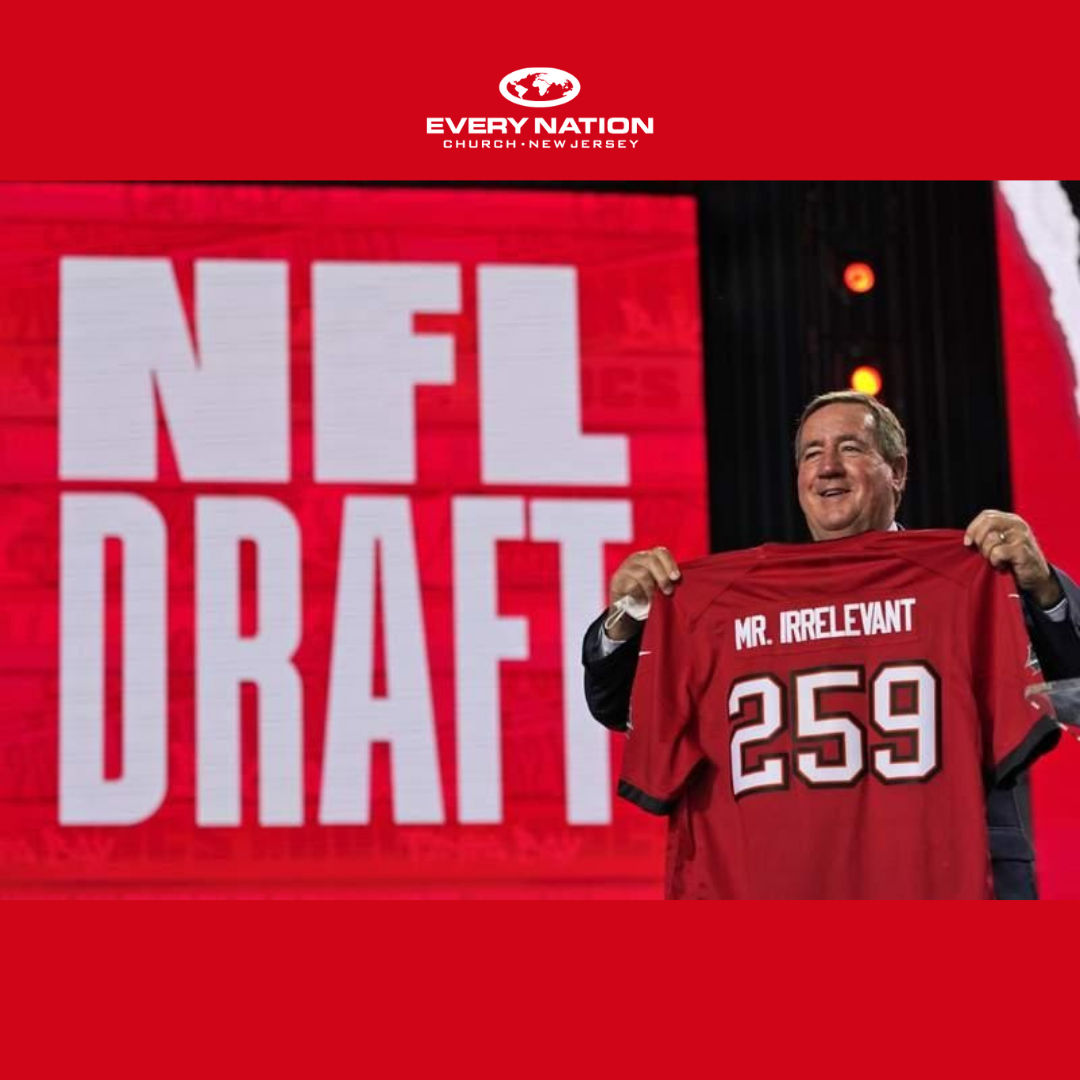 “For many are called, but few are chosen.”

The NFL just completed the 2021 entry draft, the 85th of its kind. 259 young men were selected from around the country. Each player heard their name called and with that, everything changed. They’ve become part of a new team with new teammates and a new way of doing things. All of it with an eye on the ultimate prize, the Lombardi Trophy. Salvation works much like the draft. The gospel call goes out around the world, “repent and come to Christ”. Many hear it, but sadly, many refuse the call. There are some however, that hear, that are chosen, and upon hearing, everything changes! You are part of a new people with a new way of living and the hope of an eternal prize. While draft day is an amazing moment in salvation, it’s not the finish line- it’s the starting point. God has a great plan and purpose for your life here and now. Just like those drafted players, their adventure is just beginning.

The NFL has a unique title for the final pick of the draft,”Mr. Irrelevant”. Isn’t that cruel lol. The thought process being, if you’re chosen 259th, last, you won’t be able to be a difference-maker. You’re irrelevant. This is not true in the Kingdom of God! There are NO irrelevant players. You’ve been uniquely designed and placed for maximum impact right where you are.

Welcome to the team!