Home » The Blog » Encourage Someone Today 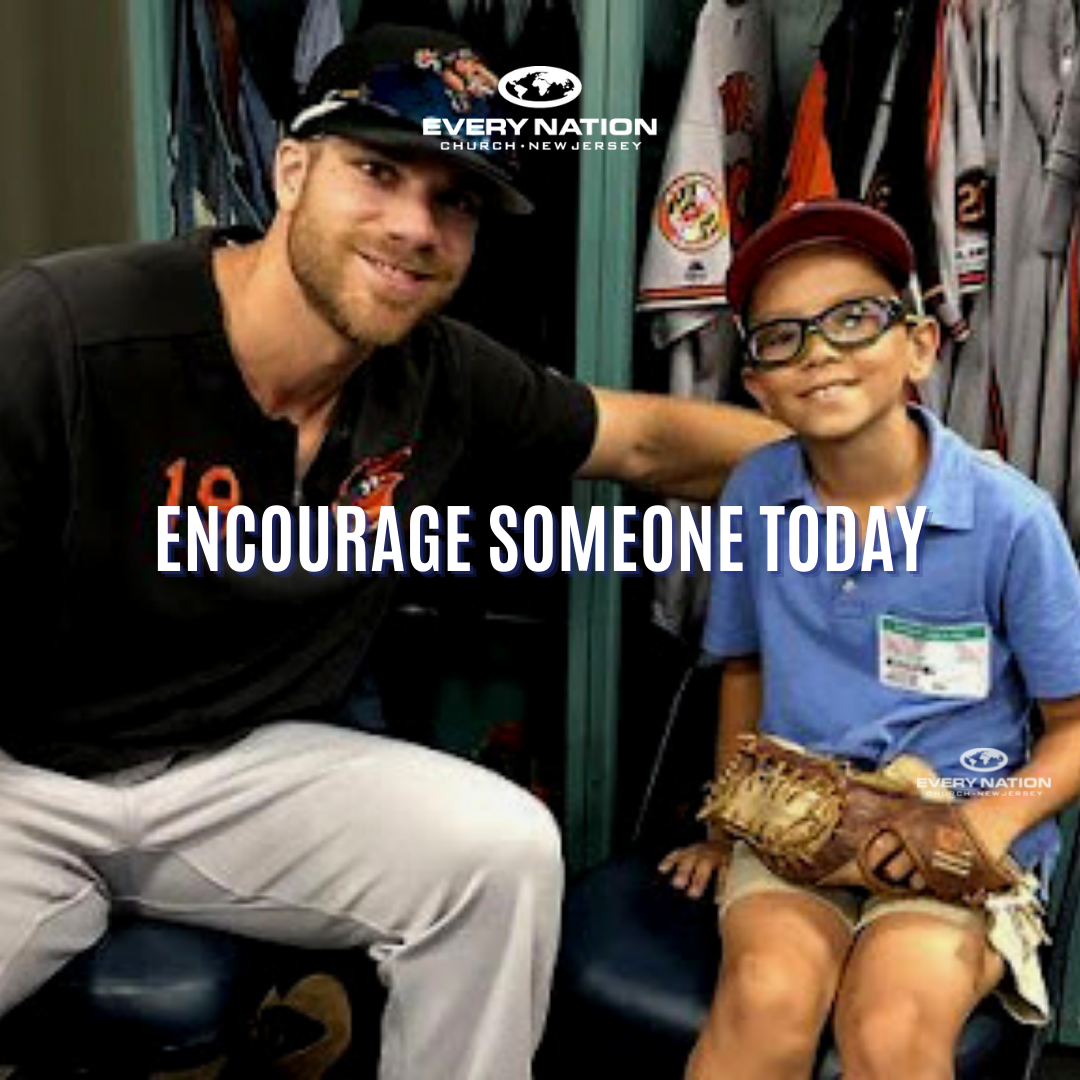 Former Baltimore Orioles first baseman Chris Davis was in an epic 0-54 hitting slump. Nothing was working for him. Each time he came to the plate the pressure to get a hit grew stronger and stronger, heavier and heavier. All this would soon change due to the words of a 9-year-old Red Sox fan, Henry Frasca. Henry wrote a letter to Chris Davis prior to the Orioles – Red Sox game. The Letter read as follows:

“Dear Mr. Davis, from Henry Frasca, a nine-year-old kid and diehard Red Sox fan. There are two things I want you to know. First, the way you play baseball has nothing to do with how good a person you are. Also, you are incredible. You’ve played in the MLB. You’ve done it for a long time and everyone goes through a slump. Don’t give up. We’re rooting for you.”

Davis read the letter, folded it up, and placed it in his hip pocket. That evening, he went 3-5 with 2 doubles and 4 RBIs! The hitless streak was over due to the encouragement of a 9-year-old kid. (By the way, Davis still carries the letter with him folded up in his bible) What a simple thing to do, encourage people, and yet it is so incredibly powerful. The author of Hebrews is writing to some weary Christians ready to give up. Knowing the power of an encouraging word he challenges us to encourage others DAILY:

“But encourage one another daily, as long as it is called ‘Today,’ so that none of you may be hardened by sin’s deceitfulness”

Who can you encourage today?