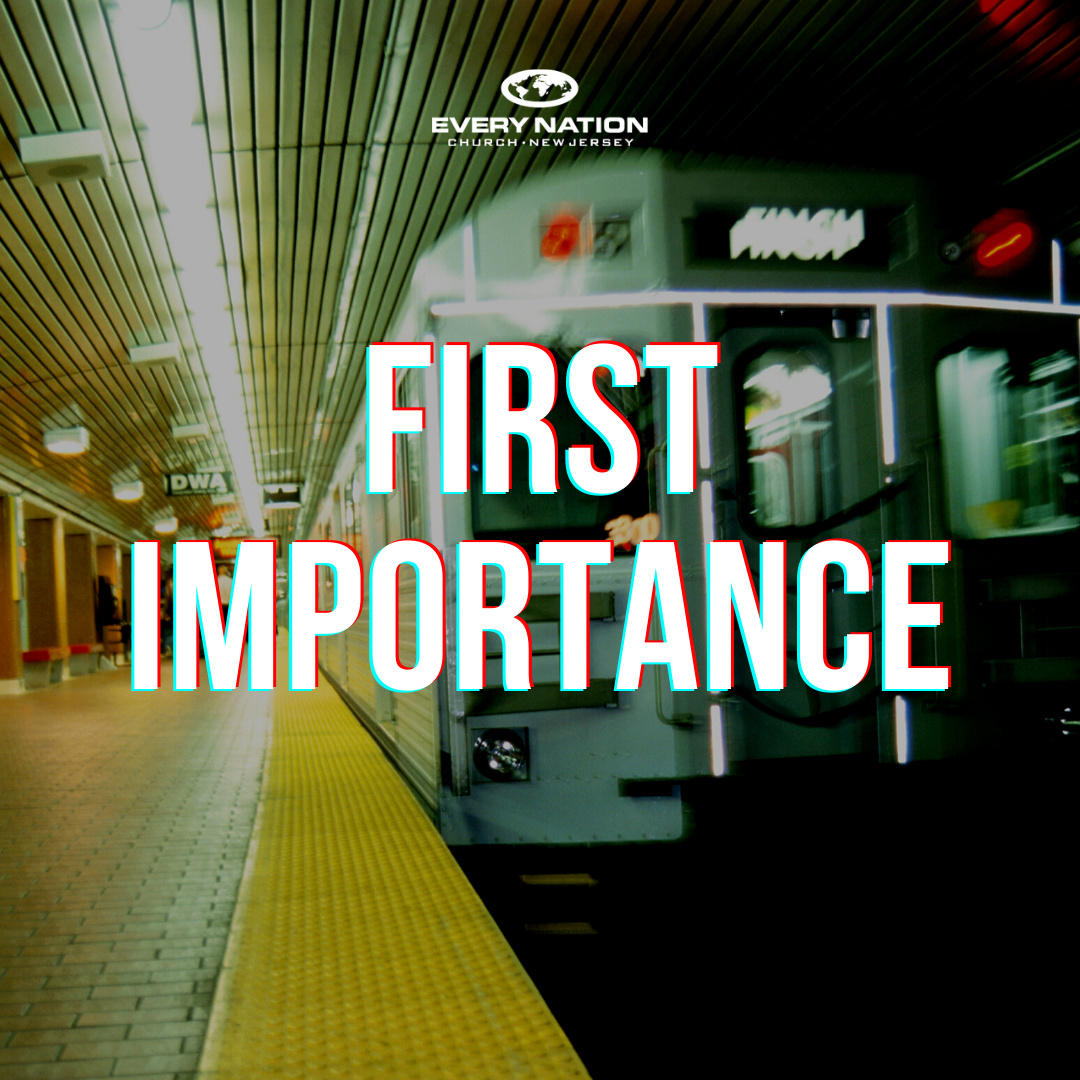 One especially hot and humid afternoon, I found myself in the heart of the NYC subway system awaiting the #1 train to whisk me back up to the upper west side of Manhattan. While waiting, I noticed a crumpled-up one-dollar bill lying on the tracks. I couldn’t help but pose the question to myself, “what amount would it take for you to jump down?” $20? $50? $100? Probably not. I wonder how valuable you are to God, that He would jump down from heaven to save you? Have you ever thought about that? You are that valuable to God.

While we are on the subway theme, I’m reminded of the story of Wesley Autrey. Back in 2007, Autrey was awaiting the subway, when the young man next to him began violently convulsing. He was having an epileptic seizure. The convulsions were so violent that the young man fell onto the tracks! The incoming subway train could be heard approaching. Autrey jumped down onto the tracks and the seizing young man. As the car came screeching into the station Autrey covered over the young man with his body and compressed himself to get as low as possible. The train passed over top of the men with no more than an inch to spare. When the dust settled, Autrey lifted the man off the tracks and onto the platform deck. He was instantly pronounced a hero! This brings us to the words of the apostle Paul found in 1 Corinthians:

The human story is much like the convulsing man. Our sin nature is out of control and it thrusts us onto the track of pending judgment and death. But Jesus, our HERO jumped down to save us. He didn’t just risk His life, He gave it. And in going to the cross, rising on the third day He lifts us back up to where we belong. Back to a relationship with God which is eternal life.