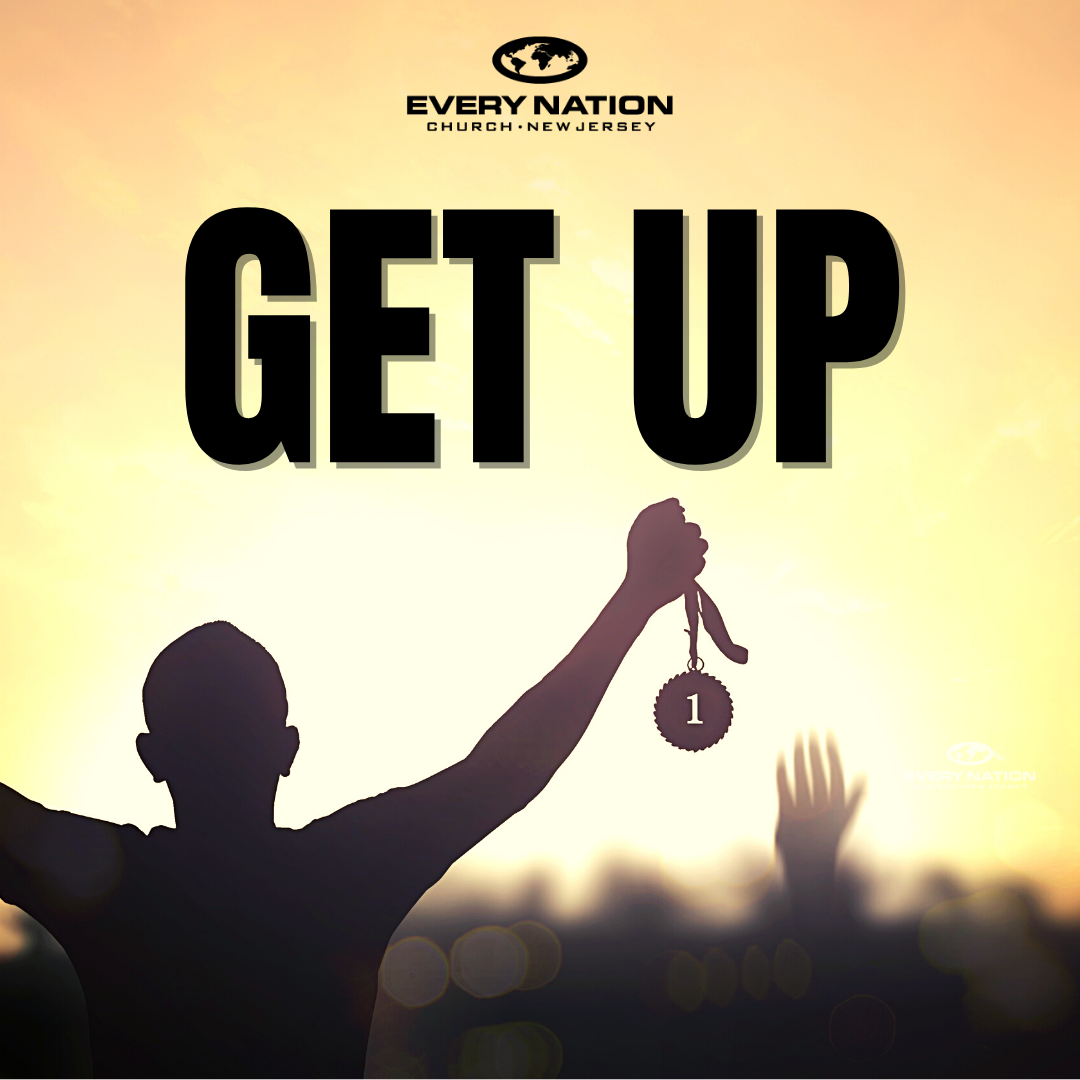 “For the righteous falls seven times and rises again, but the wicked stumble in times of calamity.”
Proverbs 24:16

Rejoice not over me, O my enemy; when I fall, I shall rise; when I sit in darkness, the LORD will be a light to me.
Micah 7:8

There are moments in all of our lives when life knocks us down, or we just want to quit and give up or give in. The scriptures encourage us to be a “Get Up” people. I’m convinced that winning in the Christian life has much to do with getting back up again. Getting back into the fight, back into the faith. Jesus got up on the third day, and the world has never been the same. Saul got up after meeting Jesus on the road to Damascus and became Paul, the greatest missionary our faith has ever known. The Apostle Peter was great at getting back up! Whether sinking in the Sea of Galilee or denying Jesus 3 times, Peter’s super power was getting up again.

I’m reminded of the story of “Big Boy”. Big Boy was my daughter’s horse. He somehow managed to get trapped in a ravine and buried up to his chest in mud. Firefighters came along with emergency equipment, and yet no one could get him out of the muck and mire. Nobody, until an 18yr old farmhand girl, jumped down in the muck and grabbed the horse by the face, and sternly called out, “GET UP!” Nothing. Again she forcefully grabbed the horse and cried out, “I SAID, GET UP!” Suddenly, like some scripted Disney film, the horse broke free: one leg and then another until it broke free from the muck to safety.

For those of you stuck, tired, and wanting to quit, consider this my appeal to you…..”GET UP!” God has a great plan for your life and by faith, you will overcome and you will rise! I’ll end with a small poem from one of the first heavyweight boxing champions ever, Jim Corbett. Corbett once fought for 61 rounds!! For the record, a boxing match today is only 12 rounds, and he fought 61!! In order to ultimately win the heavyweight championship, he’d need to go 21 rounds before eventually knocking out his opponent. How did he endure?