Home » The Blog » The Legend of the Candy Cane

The Legend of the Candy Cane 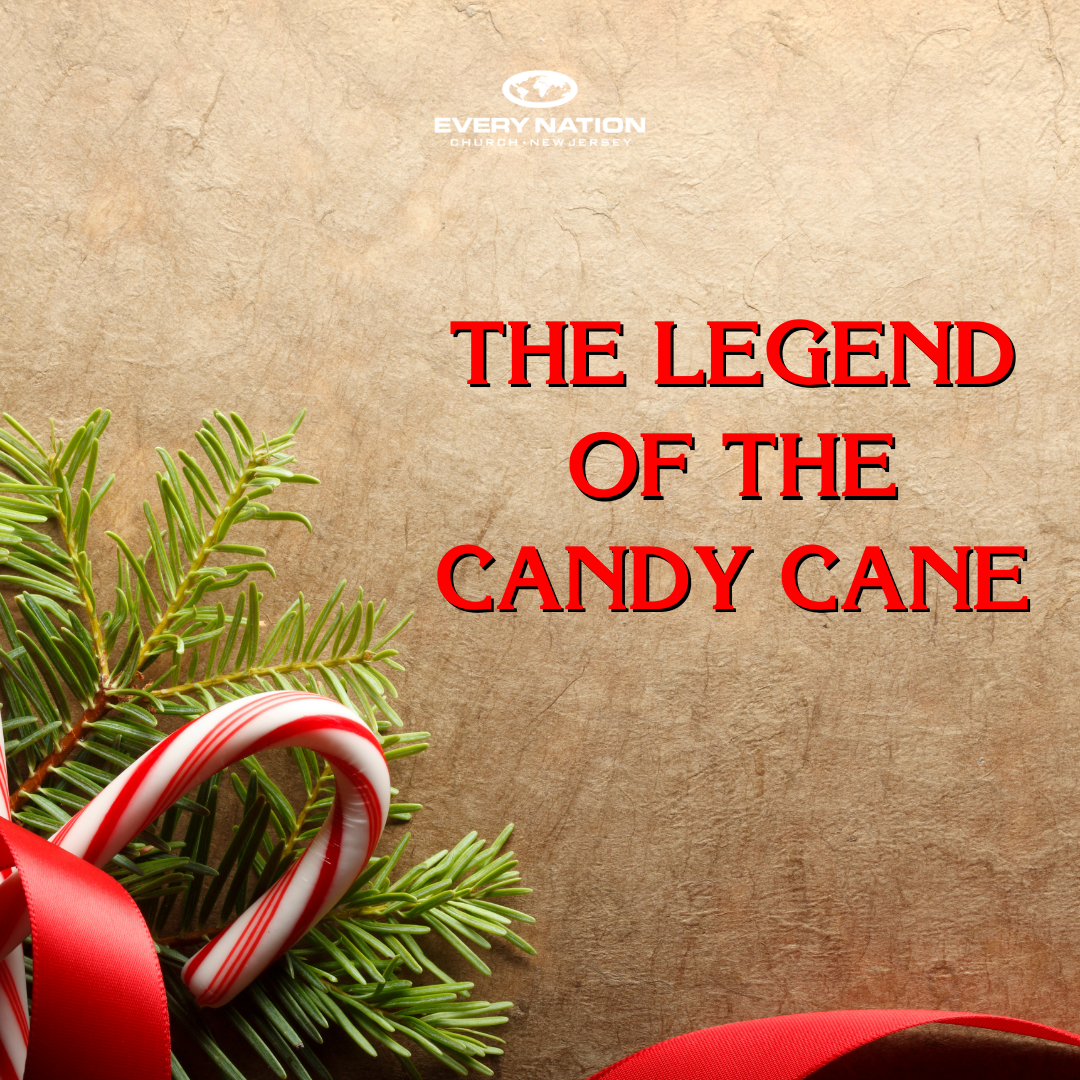 In the 1800’s the Candy Cane was designed to be a reminder of the true meaning of Christmas. According to legend, it was created at a time when Christianity was oppressed in certain areas of Europe. You could not own a Cross or Bible, and there was a ban on public displays of Christianity. A Candy maker prayed for a way to capture the meaning of Christmas in a piece of candy. Thus, the Candy Cane’s shape signifies a Shepherd’s staff to remind us Jesus is the Good Shepherd and when turned upside down it forms a “J” for Jesus. The white candy stripes represent the virgin birth and the red represent the shedding of Jesus’ blood for our sins. The candy is hard because Jesus is our ROCK!

This legend of the candy cane shows us that “Where there is a will, there is a way.” It reminds me of a few examples that demonstrate this in our world today:

In this country we are truly blessed because we the have freedom to express our religion. However, in the last fifty years we have seen many changes in the way we can express our faith openly. One example, In Palisades Park (located in California) it was decided that it was within their rights to ban all religious displays inside this park. Because of this, the Nativity Scene, which was displayed there for many years was banned. In response to this, many Churches in the area began producing live Nativity Scenes during the holidays.  Where there is a will there is a way!

Another example is the true story of a fourth grade student. This young girl would sit under a tree in the school yard during recess and recite prayers. She would engage her classmates in discussions of a religious nature. In 1963, public reading of the bible was banned in schools. Her actions were challenged at first. But, the end result was she was allowed to engage in prayer provided the activity wasn’t disruptive and did not coerce, or infringe on the rights of the other students. Where there is a will there is a way!

As I’m writing this, I’m taken back to when I received Jesus as my Lord and Savior. In an instant my whole perspective on life changed. I was filled with an overwhelming sense of gratitude and a love for Jesus that compelled me to share my faith with others. At the time I worked in a restaurant and I remember clearly my bosses words “I never worry about you doing anything dishonest. My biggest concern is you will talk about Jesus too much!” Although I did have to tone it down, my job opened the door to sharing the gospel with many of my co-workers. Where there is a will there is a way!

In Matthew 5:14-16, Jesus describes us this way: “You are the light of the world. A city on a hill cannot be hidden, neither do people light a lamp and put it under a bowl. Instead they put it on its stand and it gives light to everyone in the house. In the same way let your light shine before men that they may see your good deeds and praise your father in heaven.”

So today during this Christmas season and everyday “Let your light shine!!”