Home » The Blog » Leprechauns, Beer, and a Lesson from St. Patrick

Leprechauns, Beer, and a Lesson from St. Patrick 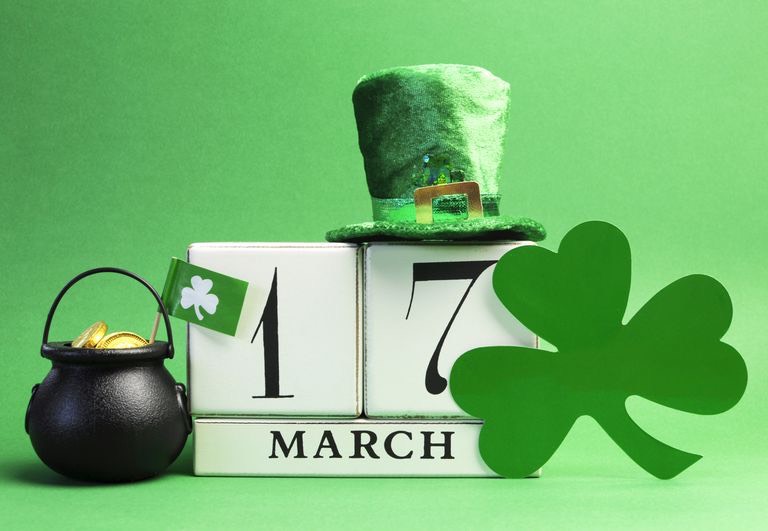 March 17 is St. Patrick’s Day. A day we celebrate the life of Patrick the patron Saint of Ireland by wearing green and pinching those who don’t. A day for parades and getting smashed. TIME magazine reported that St. Patrick’s Day has become the second most “drunk” holiday surpassed only by New Year’s Eve…….Congratulations???!!!!

Don’t get me wrong, I’m not hating on the celebration at all! I just don’t want us to miss the point. I’m all for the McDonalds Shamrock shake and dying the Chicago River green. But let’s not miss remembering the life of a man who impacted a nation with the gospel of Jesus Christ. Patrick’s journey has much meaning for us today. He was born to a fairly well-off family in Roman-controlled Britain around the middle of the 5th century. At 16 years old he was kidnapped by Irish pirates and sold as a slave in Ireland. For 6 years he worked as a slave, suffered greatly, but his suffering wouldn’t crush him, rather it would shape him:

“But it was here … that God first opened my heart…. God used the time to shape and mold me into something better. He made me into what I am now—someone very different from what I once was, someone who can care about others and work to help them. Before I was a slave, I didn’t even care about myself.” (1)

It’s amazing to me how God takes horrible situations and can turn them for good if we’ll allow Him. Most of the wisest, deepest souls I know have a story of pain and difficulty in their past. They would never want to walk through it again, but would also never trade all it’s produced in their life. Patrick allowed his difficult season to drive him deep into the arms of God. He allowed suffering to produce an empathy and love for people.

After 6 years of slavery, he received a word from the Lord that he would soon be set free. Several days later the Lord spoke again, ‘your ship has come in’. Patrick walked away from his captors, untouched and journeyed 200 miles to a Port city where he boarded a ship and sailed home to safety! If you’re going through the dark night of the soul in this season, I pray you are encouraged as you faithfully await the promises of God. I pray that like Patrick, your ship will come in!

Patrick arrives home and lives happily ever after………WRONG! You see Patrick was made for a purpose and a mission and so were you! God would give him a vision. A messenger that presented him with a letter entitled “The Voice of the Irish”. As he opened the letter he heard the people of Ireland crying out.”We appeal to you, come and walk among us again”. Patrick received this as his calling and mission from God. To bring the gospel to the very people that had enslaved him. He would indeed return and Ireland would never be the same. Patrick walked in his calling and mission from God and we feel his impact even today. What’s your calling? What’s your mission? How will your life impact the world around you?

This St. Patrick’s Day, I pray you have a blast and maybe even a green beer, but more than that, you’d begin to consider how God is shaping YOU and will use YOU to do great things to make a difference in your world! Cheers!!!