Home » The Blog » THANK YOU 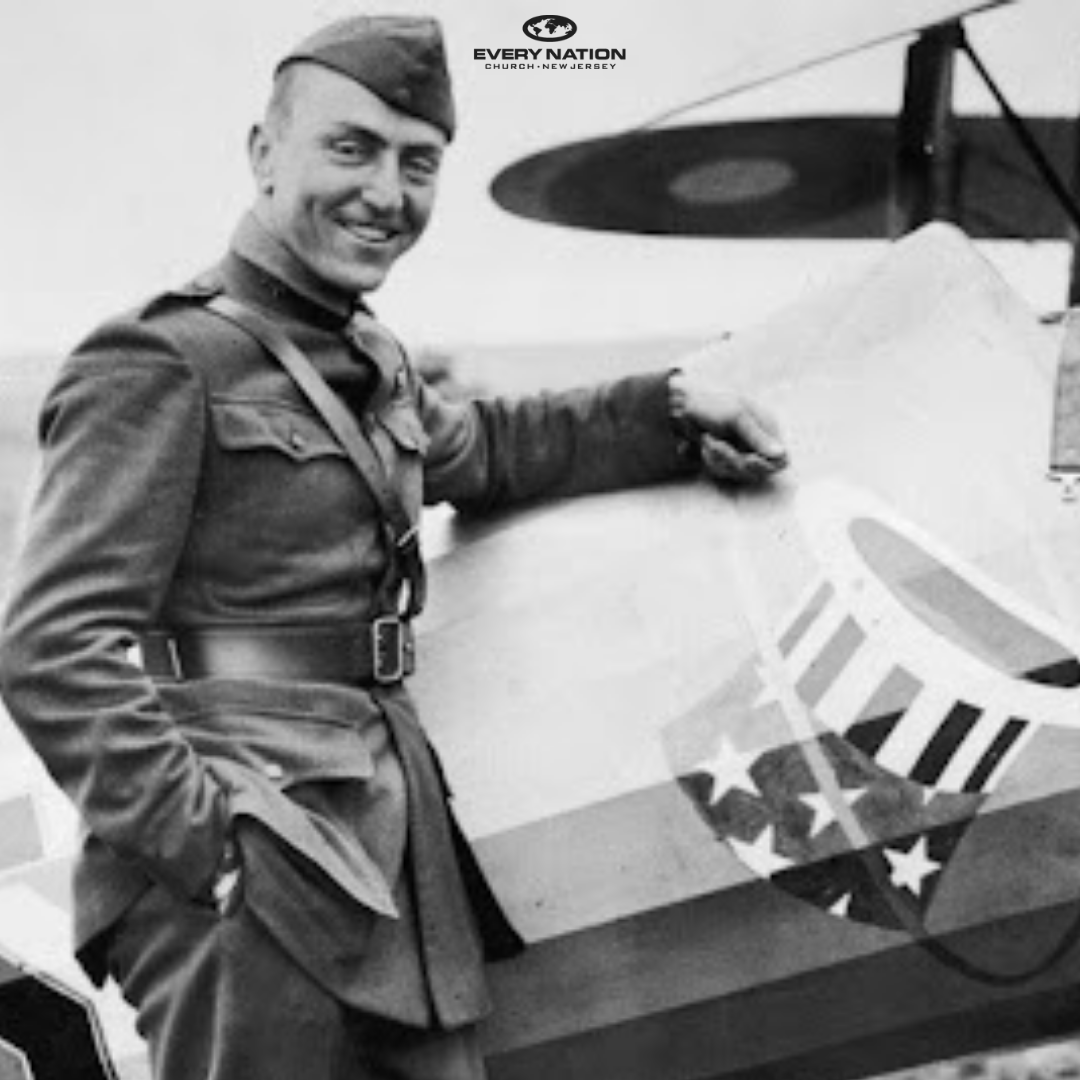 “I appeal to you therefore, brothers, by the mercies of God, to present your bodies as a living sacrifice, holy and acceptable to God, which is your spiritual worship.” Romans 12:1

As I ponder Romans 12:1, I’m reminded of the story of Eddie Rickenbacker. Local Florida residents were puzzled by an elderly gentleman that would walk to the end of the pier each day, toss fresh shrimp into the air and watch the seagulls swoop in and swallow them up. Gulls would begin to fill the sky in appreciation and the old man would continually whisper back to them, ”thank you, thank you.” That old gentleman was Eddie Rickenbacker, the most highly decorated pilot of WW1. When the Second World War rolled around, Eddie and his crew of 7 were shot down over the Pacific Ocean. They manned the life raft and were stranded at sea for some 24 days. As the rations ran out and the water supply ran low all seemed hopeless. Eddie and the crew spent time in prayer asking God for a miracle and waited. As Eddie covered his eyes with his worn-torn captain’s hat and tried to sleep, he suddenly felt something land on his head. He remained totally still as he knew he had but one shot to strike the unsuspecting seagull that had landed on his head. POW! Eddie grabbed the bird and began to tear it apart. Dinner was served. It was a small meal for the crew, but they were able to use the innards of the bird carcass to catch fish that sustained them until rescue. The sacrifice of that bird saved the crew’s life…….“Thank You, Thank You” suddenly makes a lot of sense. One man, Jesus Christ gave His life on behalf of all humanity. His blood was shed on the cross so that we might live. Romans 12:1 is our natural response to such a sacrifice. We live our lives in such a way that says, “Thank You, Thank You”. We become a living sacrifice to God.