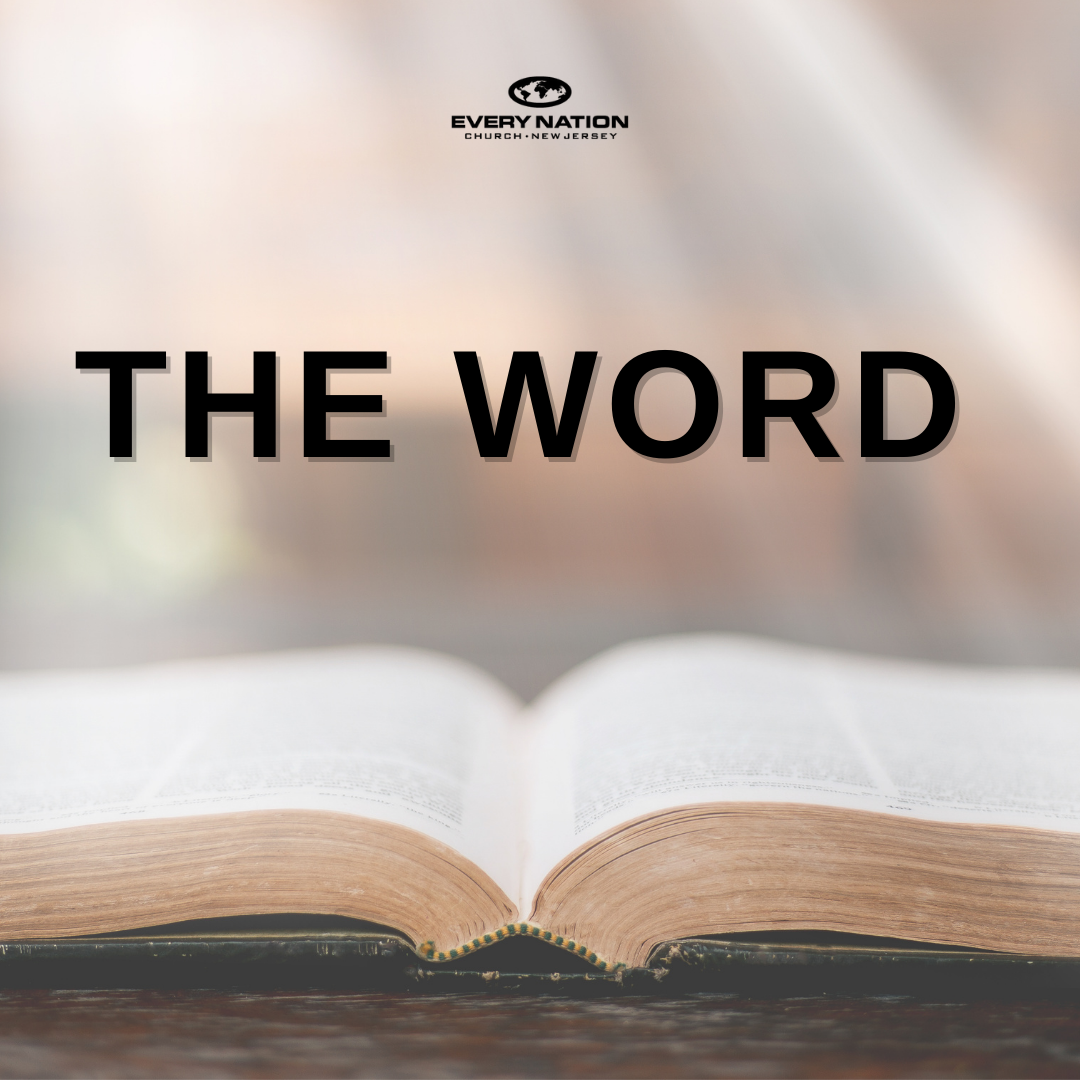 Philip Mauro (1859-1952) was a successful lawyer and had a knack for being part of the century’s most epic events. He was aboard the USS Carpathia that rescued the survivors of the Titanic (Leonardo didn’t make it) He prepared the legal briefs for the “Scopes Monkey Trial” and even got to witness to Thomas Edison about his faith in Jesus Christ. Mauro wrote a short essay entitled “Life in the Word”. In it, he shares how the word displays all the characteristics of life. I found this quote about God’s Word to be quite compelling:

“It has perennial freshness. It is non-obsolete and always contemporary. It is indestructible. It is a discerner, a “critic,” of hearts and minds (Heb. 4:2). It is remarkably translatable. It lodges in hearts and grows. It transforms other life.”