Home » The Blog » WHAT DO THE NY JETS AND THE APOSTLE PAUL HAVE IN COMMON?

WHAT DO THE NY JETS AND THE APOSTLE PAUL HAVE IN COMMON? 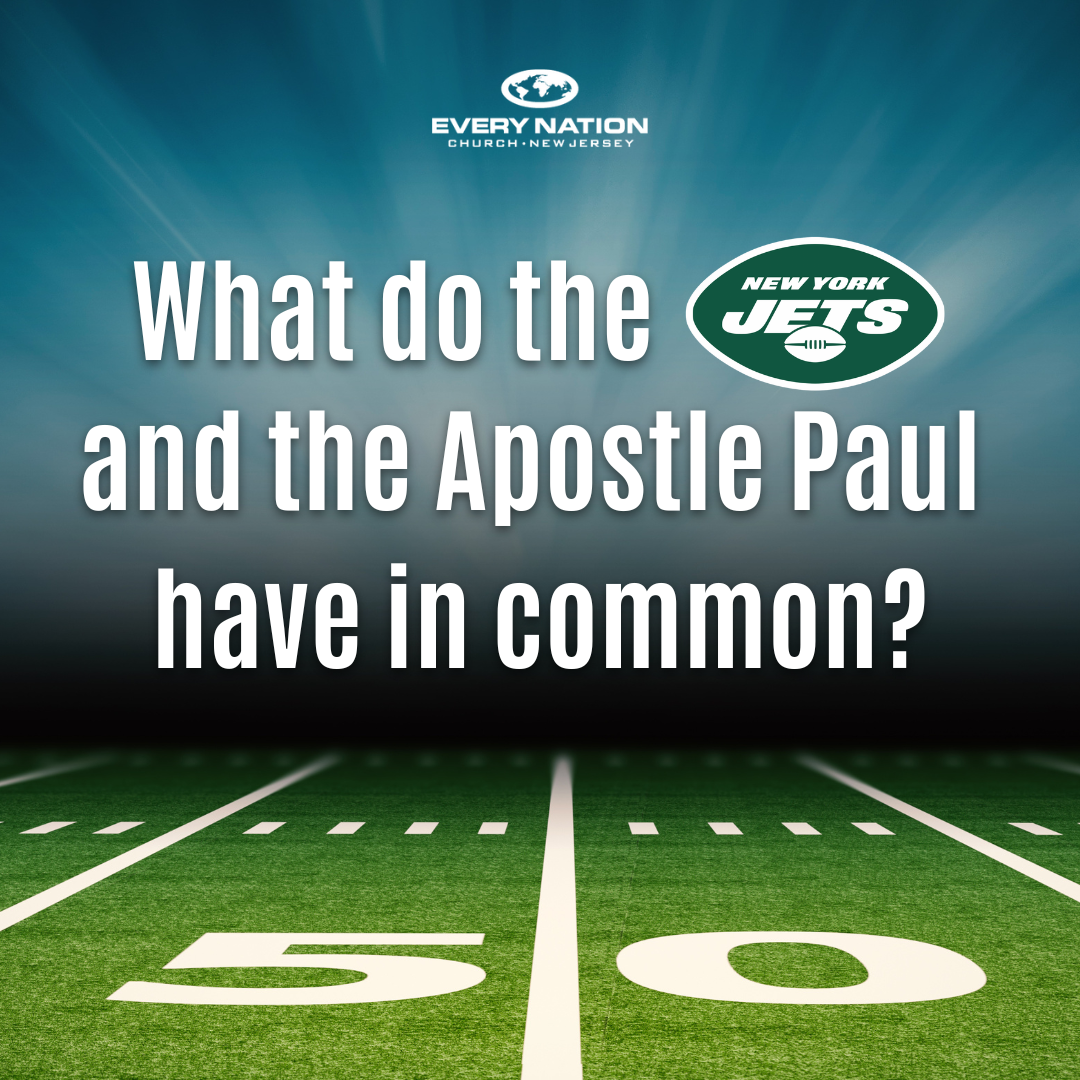 With the 2022 NFL season about to kick off, I’d like to remind everyone that you can root for your favorite team, but we pray for the New York Jets! Having been the team’s chaplain since 2008, I’ve experienced several highs and lows. One particularly low moment was December 6, 2010. It became known as the “Monday Night Massacre”. My NY Jets lost to the “Evil Empire”, also known as Tom Brady and the New England Patriots, by a score of 45-3. The following day Coach Rex Ryan assembled the team outside on the practice field and conducted a funeral service. He and the players buried a football and the memory of that loss in the ground. Goodbye, farewell, it’s time to move on. Six weeks later, the Jets would knock off the Patriots in the playoffs en route to the AFC championship game. The Apostle Paul seems to encourage us to take a similar approach in our daily life:

“…But one thing I do: forgetting what lies behind and straining forward to what lies ahead,”
Philippians 3:13

In life, we will have moments when we mess up, fall short, or just flat-out sin against God and others. Paul says, ‘BURY IT’. Leave the past in the past so you can move forward in the future. As followers of Jesus, we don’t allow the mistakes of our past to define us in the future. We repent. Bury it at the feet of Jesus on the cross. Get back in the game! And….GO JETS!